Not only is Rev. Brewer devoted to his call, but also to his family.  He is very thankful to have his lovely wife, First Lady Nakita Brewer, and their son, Nickolas, by his side.  He is also blessed to have three other children who he loves with all his heart, Ebony, Salestirest Jr., and Celeste.  Rev. Brewer is elated about his pastoral office in the family of Historic Greater Saint James Baptist Church. 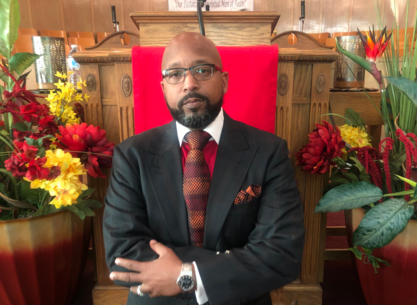 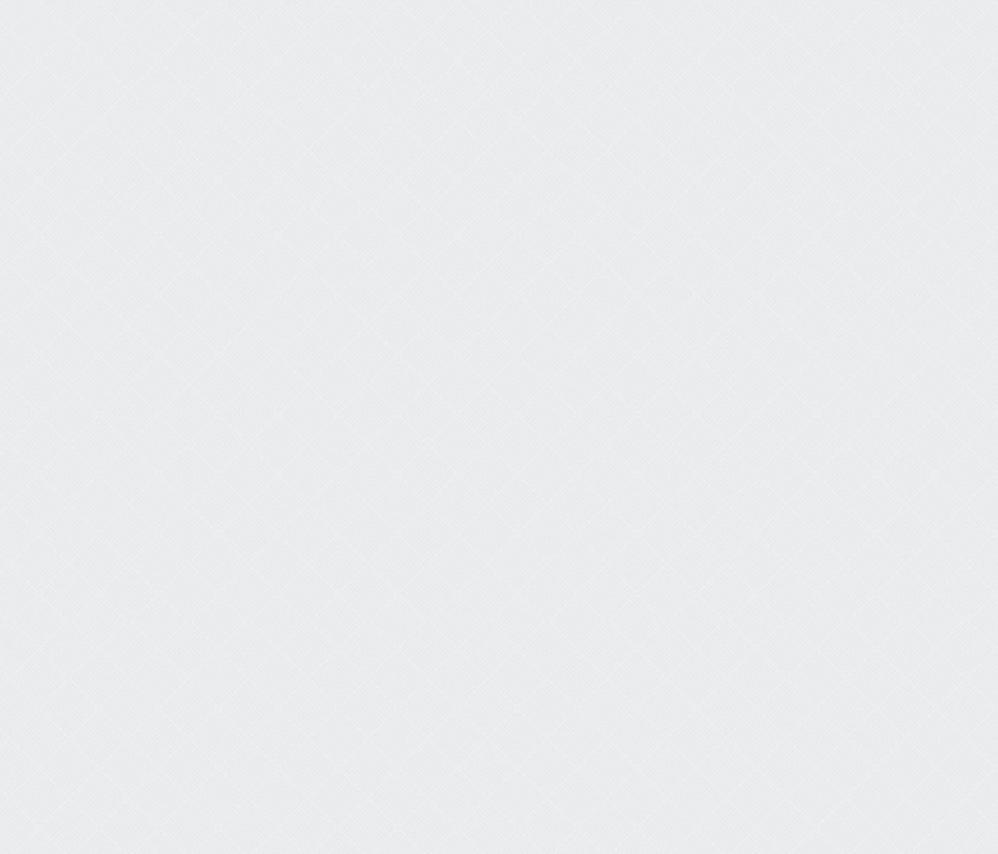 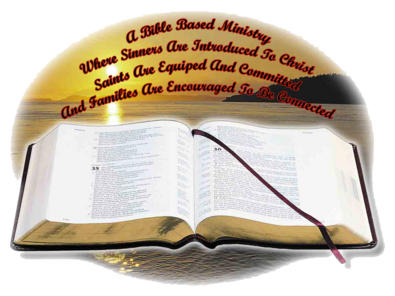 Rev. Les Brewer understands that preaching is a privilege and is not about him, but all about God.  Since God chose him, he is excited and passionate about pleasing Him.  Rev. Brewer accepted the call and was licensed to preach in July of 1998 under the leadership of Rev. Howard Caver, Pastor of the World Missionary Baptist Church.  As he continued to grow in the knowledge and grace of God, he became an ordained Minister in November of 2003 and faithfully performed various ministry duties assigned to him including Nursing Homes, Baptisms, and Sunday School ministries.

In March of 2005, Rev. Brewer and family joined Great Commission Baptist Church.  He quickly began to serve in ministry, under the leadership of Dr. Douglas E. Brown.  The Sunday School, Nursing Home, Outreach, and Prison Ministries were a few of the ministries in which he was an active member.